The term unprecedented time is much used at the moment as we struggle with the turmoil of the COVID-19 outbreak. Partial lockdown has removed our freedom in a way that most of us have never experienced before and I am sure most of us yearn for a return to normality. As a keen angler I have never been kept from the waters edge for more than a couple of weeks. The restrictions have of course resulted in a pause and perhaps a time to think and recalibrate.

Angling is of course directly linked to the natural world and we must all be aware that whilst this global crisis will devastate the economy and shatter many lives it will also give nature a reprieve as air quality improves and some forms of pollution are reduced. As this pandemic passes as it surely will, we should perhaps hesitate before we rush back to our old ways of rushing around the planet?

At this time we are all unsure as to when we will be able to get back to the waters edge casting a line. I have plenty of plans but this will certainly revolve around fishing close to home in North Devon. With rivers, lakes, ponds and miles of coastline to fish there is certainly plenty of fishing to be done. 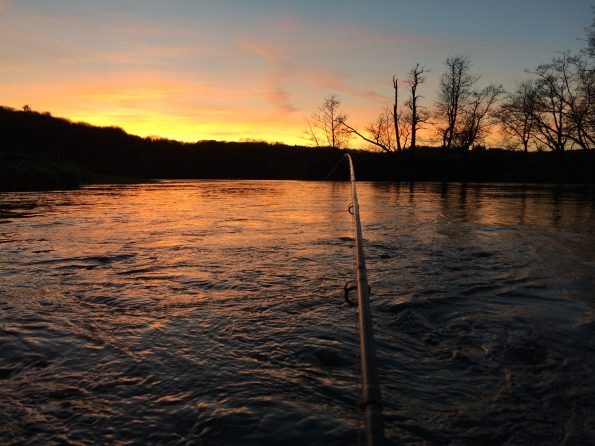 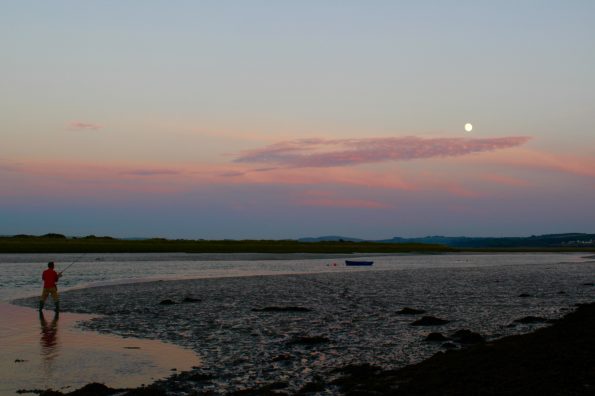 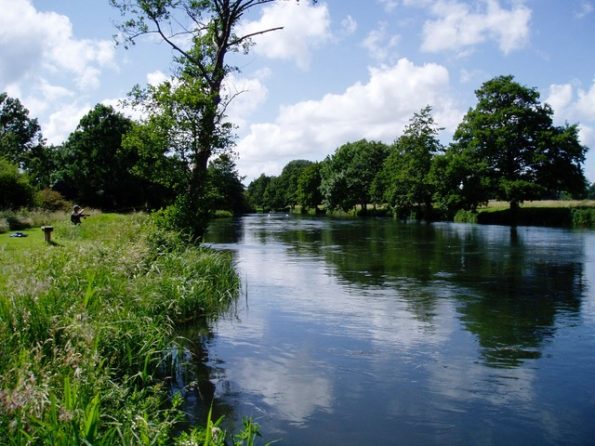 Amongst my earliest angling memories are days spent fishing the tiny River Umber in Combe Martin. Barely more than a stream the river starts its journey high above the village cascading through a wooded valley to merge with several tributaries close to the start of the village street that is reputedly the longest in the land. I lived in a cottage close to The Pack of Cards Inn and the river flowed along the bottom of our garden. The river though small especially viewed through an adults eyes held a wealth of fascination for a young boy. The river back then seemed to team with life with wild brown trout top of the agenda.

My earliest days saw me fish with a worm on a length of monofilament; success initially came with small trout and eels. Watching as an eel slowly approached the bait was always tense and exciting though the resulting tangle of line as the slimy eel was lifted from the water was always a bit of an anti climax. The serpent like eels were common back then and it is very sad that their numbers have now declined. 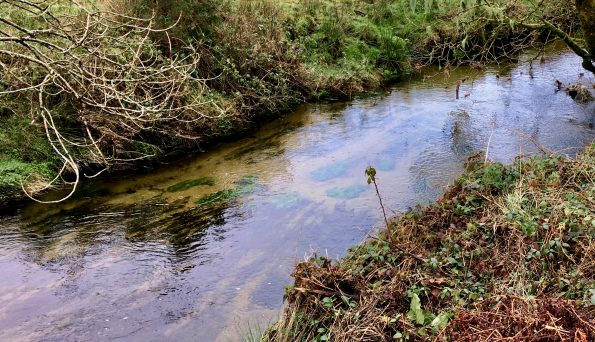 I soon progressed to a lightweight spinning rod and reel loaded with 4lb b.s line. The bait, a worm, pinch of bread-flake, Primula soft cheese or a grasshopper was impaled upon a size 10 hook and drifted carefully into likely lies. The twists and turns of the river through the landscape result in an array of features that provided a watery home for the abundant trout.

Learning to read the water is an oft used phrase that is perhaps the key to success in most forms of angling. The way the water flows is influenced by the banks that contain it and this is mirrored in any expanse of water. The life within the river is to a large extent governed by this and the fish we seek to catch as anglers will exist in those areas that best suit their needs.

I learnt this on the river in my early days as an angler as I observed the trout within the stream and from where I caught them. To grow large the trout needed a steady supply of food and shelter from predators. To this end the larger fish would often be found in deeper water, where food was carried to them in the current and in the areas protected by overhanging branches and undergrowth that would deter herons and the like. 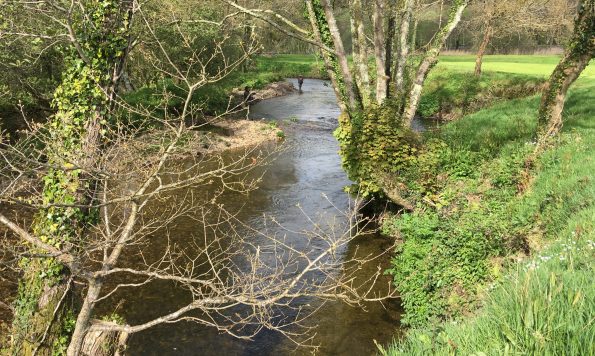 This equation of deeper water and shelter also played into the angler’s mind for where the waters are deeper and cover prevented prying eyes the imagination filled in the gap so that the levitations of the river always lurked beneath a bridge or within the shady tunnel of dense undergrowth.

In those formative years the child with bait and spinning rod learnt much that could be applied to the wider angling world. Eventually as my horizons widened to other waters I began to read of Fly Fishing for trout and at first struggled to master fundamentals of casting the fly. The urge to catch bigger trout eventually took me to local reservoirs where fly fishing was the only permissible method.

I caught my first rainbow trout from Wistlandpound reservoir a trout of around 1lb that seized a Sweeney todd as it sank. As my experience and ability with the fly rod increased so did the range of waters I fished and the merits of catching on different tactics began to matter. My thinking was of course influenced by the many books I read on fly fishing. I never really enjoyed reading the how to fish books but would digest volumes that painted vivid pictures of chalk streams, salmon rivers and wild mountain streams that produced those crimson spotted wild brown trout I had caught as a young boy. 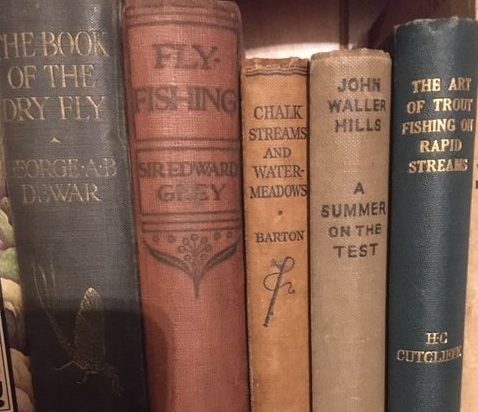 Looking back over fifty years of fishing I have followed several paths with different rods. I started with the humble worm and the spinning rod and over the years I have built upon a collection of rods, reels and tackles. Each set up for different species or habitat an obsession shared by many anglers who support a vast network of shops and businesses.

The quest for fish has taken me to many locations around the world including Norway, Iceland, Ireland, Egypt, the Channel Islands and of course across the UK. The present crisis will certainly curtail our globe trotting exploits for a few years. But refocusing on those home waters will not necessarily be a bad thing. What we must do is to ensure that those local waters still contain those crimson spotted wild brown trout that launch a lifetime journey in search of fish. 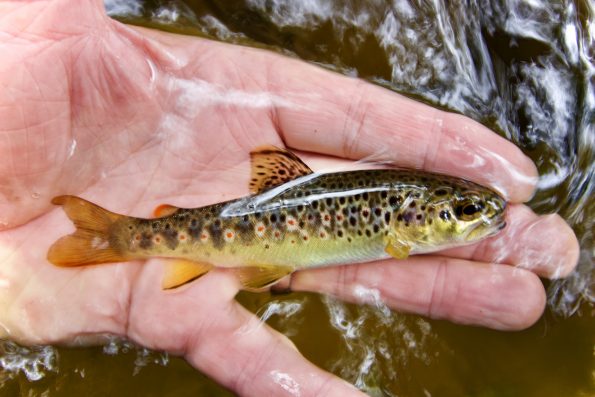 The recent restriction on freedom has focused many of our minds on the reason we fish. The angling dimension even now when deprived of access to the water keeps the mind active planning for the return. Tackle sheds are cleaned out, flies tied plans made with dreams of just casting a line once again. Hopefully that return to the water will come before the summers end.

The anticipation of connection in that delightful moment of divine deception is surely the essence of angling.